Crisys was a company that developed a systems for first responders. The system included a database of buildings and their contents, for example, where hazardous materials were stored. This, combined with geo-data, and weather data provided first responders with tactical information such as where to set up during an incident. I’m partial to Wordmarks in general because they do a lot of work in one shot. Unfortunately, with the advent of social media and avatars, the wordmark has fallen out of favour.

The flashing light formed in the negative space of the C suggests notions of emergency and first responders.

The wordmark was designed to work in a variety of situations including digital and print. The flashing light formed in the negative space of the C suggests notions of emergency and first responders. Camel Case type gave the wordmark added to the high-tech feel. Using a beefy sanserif type gives the mark seriousness.

I created this logo while I worked at Charlton and Gobuyan Design. Not certain of the time-frame but probably around 1992. 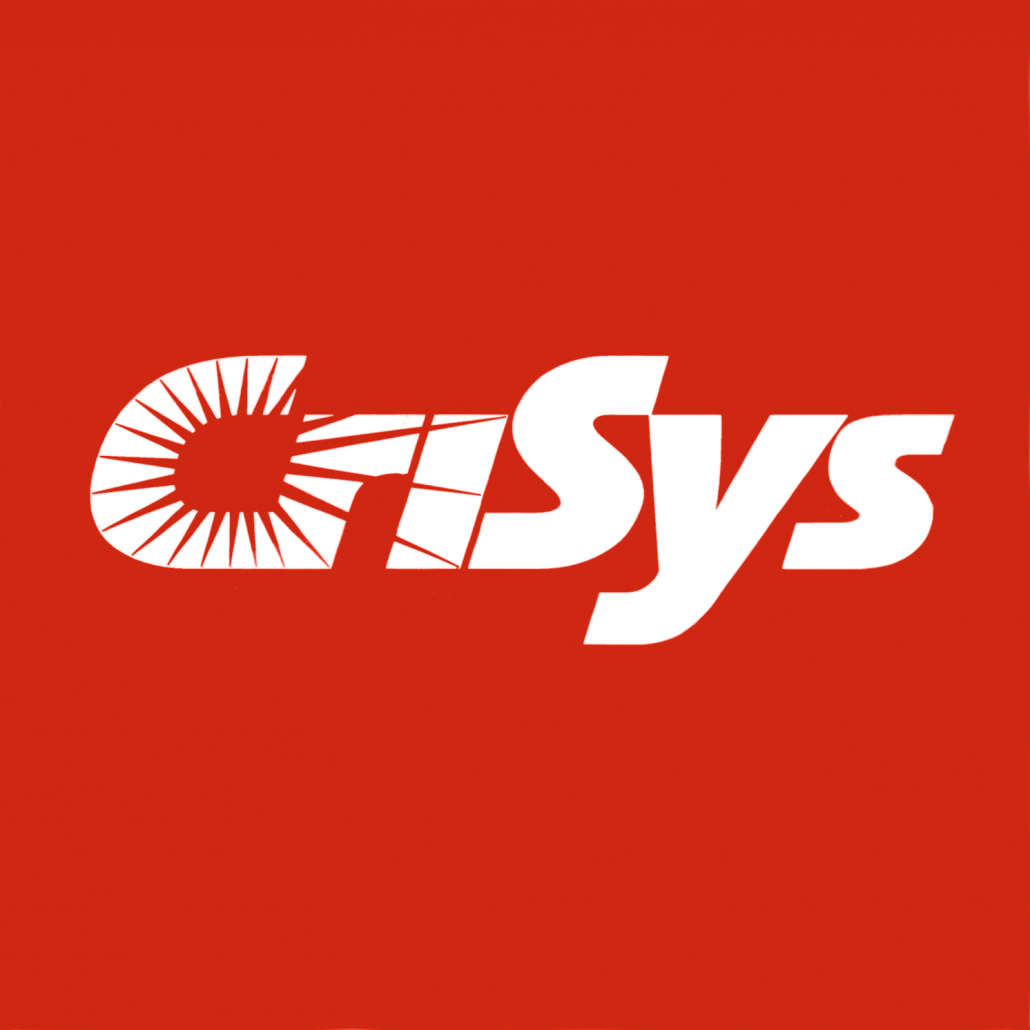